A small amount of geologic activity, known as intraplate activity, does not take place at plate boundaries but within a plate instead. Mantle plumes are pipes of hot rock that rise through the mantle. The release of pressure causes melting near the surface to form a hotspot. Eruptions at the hotspot create a volcano. Hotspot volcanoes are found in a line (figure 1). Can you figure out why? Hint: The youngest volcano sits above the hotspot and volcanoes become older with distance from the hotspot.

Here is an animation of the creation of a hotspot chain. 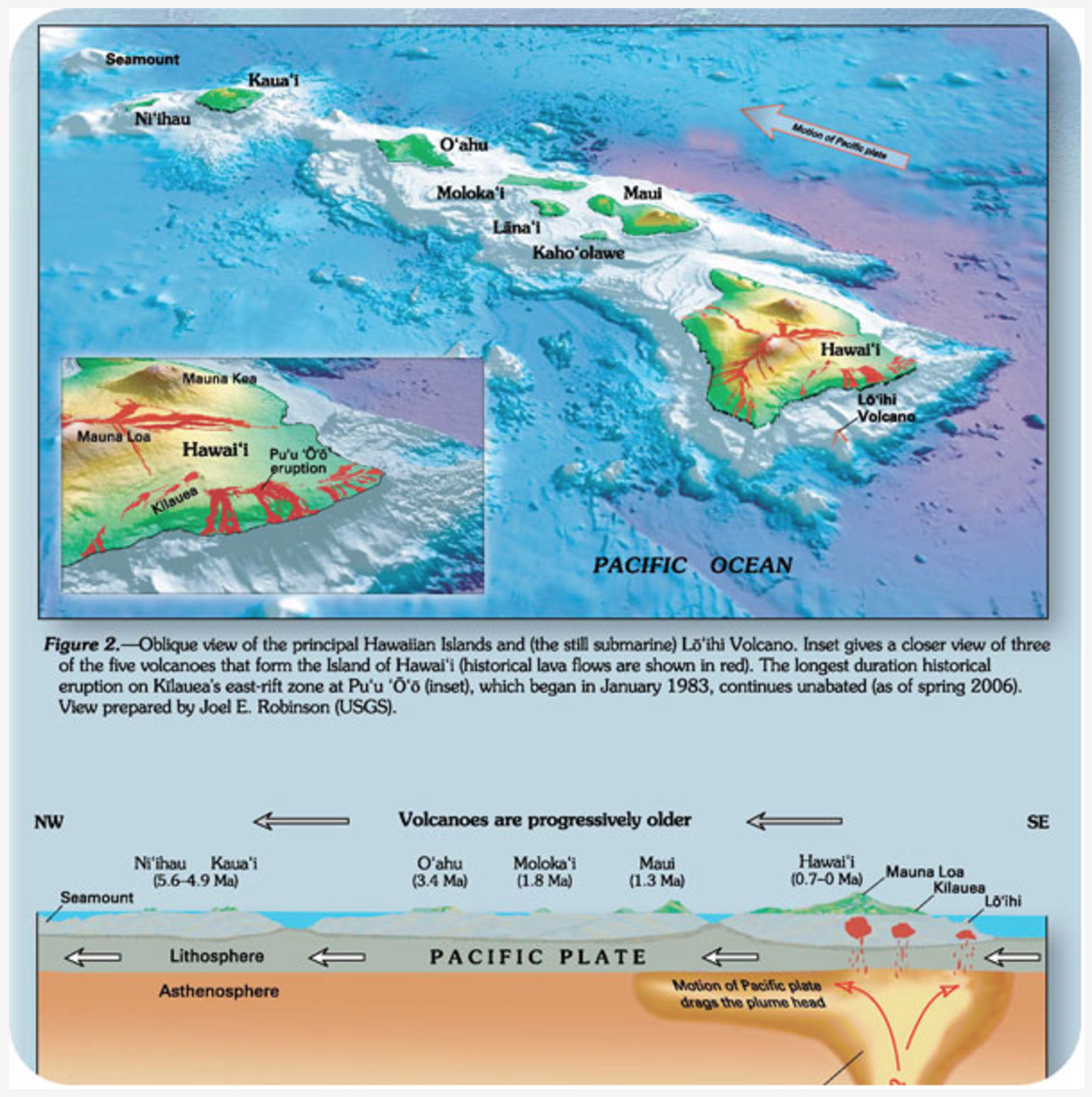 Figure 1. The Hawaiian Islands are a beautiful example of a hotspot chain. Kilauea volcano lies above the Hawaiian hotspot. Mauna Loa volcano is older than Kilauea and is still erupting, but at a lower rate. The islands get progressively older to the northwest because they are further from the hotspot. Loihi, the youngest volcano, is still below the sea surface.

Geologists use some hotspot chains to tell the direction and the speed a plate is moving (figure 2). 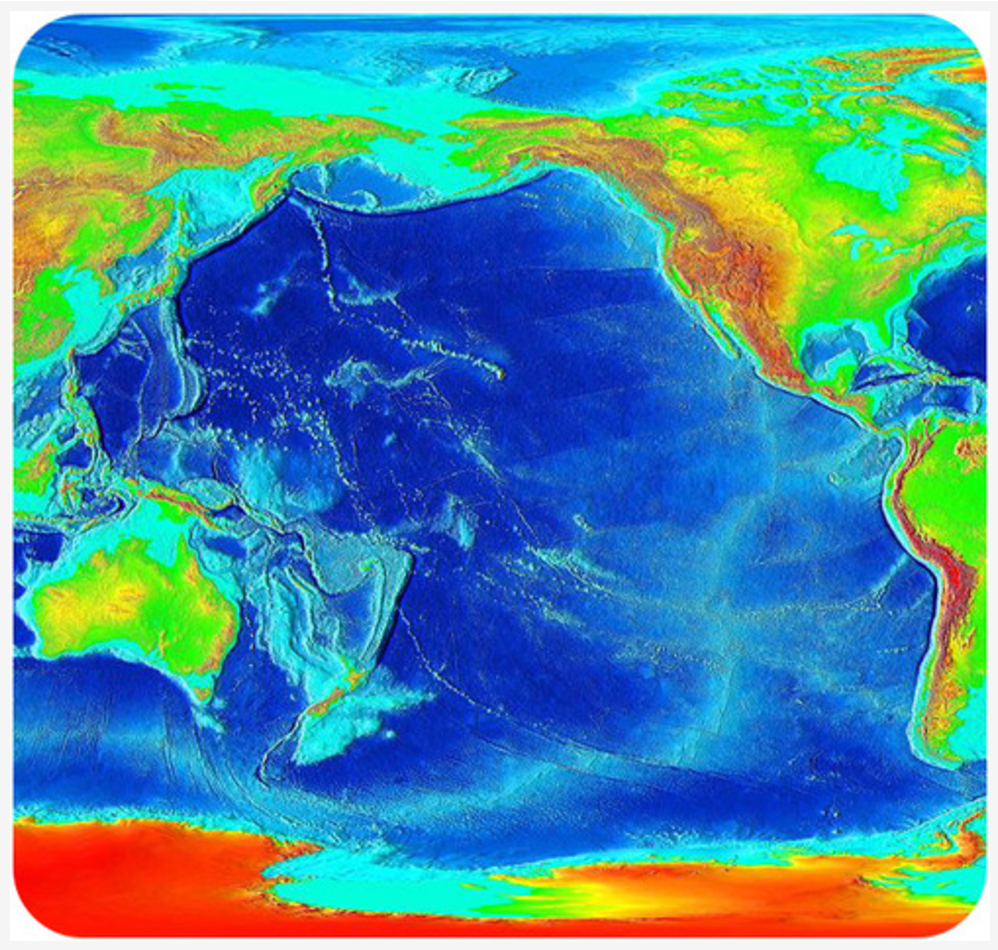 Figure 2. The Hawaiian chain continues into the Emperor Seamounts. The bend in the chain was caused by a change in the direction of the Pacific plate 43 million years ago. Using the age and distance of the bend, geologists can figure out the speed of the Pacific plate over the hotspot. Figure 3. Volcanic activity above the Yellowstone hotspot on the North American Plate can be traced from 15 million years ago to its present location.