Stress versus Strain: A Review

Rocks change as they undergo stress, which is just a force applied to a given area. Since stress is a function of area, changing the area to which stress is applied makes a difference. For example, imagine the stress that is created both at the tip of high heeled shoes and the bottom of athletic shoes. In the high heeled shoe, the area is very small, so that stress is concentrated at that point, while the stress is more spread out in an athletic shoe. Rocks are better able to handle stress that is not concentrated in one point. There are three main types of stress: compression, tension, and shear. When compressional forces are at work, rocks are pushed together. Tensional forces operate when rocks pull away from each other. Shear forces are created when rocks move horizontally past each other in opposite directions. Rocks can withstand compressional stress more than tensional stress.

Applying stress creates a deformation of the rock, also known as strain. As rocks are subjected to increased stress and strain, they at first behave in an elastic manner, which means they return to their original shape after deformation (see figure below). This elastic behavior continues until rocks reach their elastic limit (point X on the figure below), at which point plastic deformation commences. The rocks may bend into folds, or behave in a brittle manner by fracturing (brittle behavior can be easily envisioned if you think of a hammer hitting glass), but regardless they do not return to their original shape when the stress is removed in plastic deformation. The resulting deformation from applied stress depends on many factors, including the type of stress, the type of rock, the depth of the rock and pressure and temperature conditions, and the length of time the rock endures the stress. Rocks behave very differently at depth than at the surface. Rocks tend to deform in a more plastic manner at depth, and in a more brittle manner near the Earth’s surface. In this lab you will be applying what you have learned about folds and faults and identifying these features from photographs. I have also included unconformities in this lab as a review, because these are often confused with faults. You may wish to go back and review some of the information about unconformities that you learned in the module on Geologic Time.

For each of the photographs below, please answer the following questions:

Your assessment should be between 1.5 to 2 pages in length.

An important note about folds:

Although anticlines most often occur “convex up” (meaning they look like a dome), their defining feature is that the oldest rocks will be at the center of the fold and the youngest rocks on the outside of the fold. If rocks have undergone extreme deformation and have completely overturned, it is possible to find an overturned anticline, in which case it appears “concave up,” but the oldest rocks are still in the middle. This is still considered an anticline, as they are truly defined by the placement of the oldest and youngest rocks. Conversely, a syncline is defined as having the youngest rocks at the center and the oldest rocks on the outside of the fold. These most often occur as a concave-upward fold, in which the layered strata are inclined up (resembling a smile). However, for the purpose of this lab, assume that the anticlines are convex-up and the synclines are concave-up. 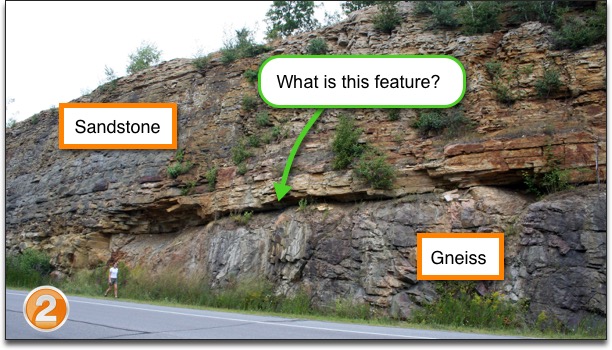 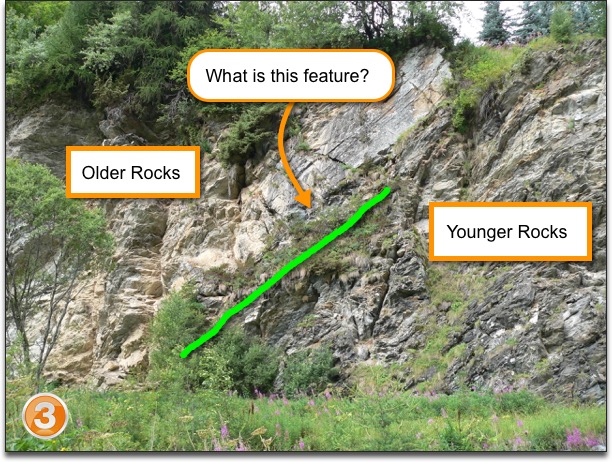 15 points: All questions were answered thoroughly and accurately. Complete sentences were used to answer the sample questions.

12 points: All questions were answered and were mostly accurate. Only two or three minor errors.

8 points: Answers were too brief and 1 – 2 questions were unanswered