Aeolian or eolian environments are those in which sediment deposition is primarily governed by wind. They are typically associated with arid environments (areas that recieve <250 mm/yr precipitation), for two main reasons. First, water is a much more powerful transport agent than air due to its fluid properties, so a lack of water is prerequisite for air to be the dominant sedimentary force. Second, lack of water leads to scarce vegetation, which further facilitates wind-driven erosion because vegetation can stabilize sediment and prevent it from being easily moved around.

Thus the most common eolian environments are rocky deserts and ergs (the technical term for sandy deserts). Another, less common, eolian environment includes areas with glacial outwash, where melting ice has released loose sediment, and plants have not yet had time to stabilize it. Air has very different fluid properties compared to water, a fact which plays an important role in the eolian deposition of sediment. Air is orders of magnitude less dense than water, making grain transport much less efficient - in fact, it takes winds in excess of 60 mph just to move a grain 0.5 mm in diameter. Most sand grains are transported by rolling or saltation, though clay- and silt-sized particles can be carried in suspension by strong enough winds, sometimes in quantities great enough to cause dust storms. In areas where winds weaken, they may deposit their silt-sized suspended load in sequences known as loess. Air also has much lower viscosity than water, so air flows are generally turbulent. 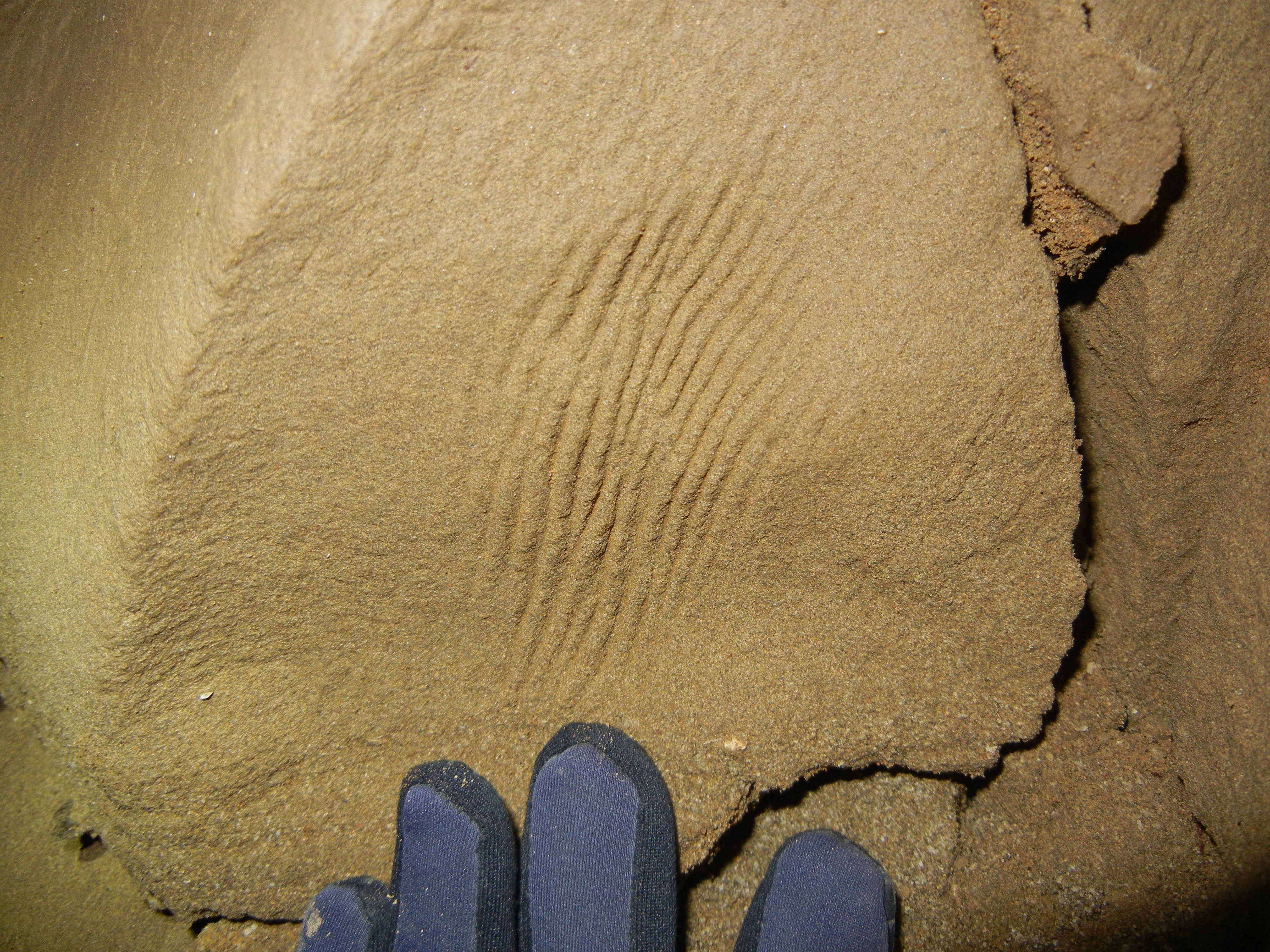 Figure 2: Ripples in an ice-age era loess deposit, where the grains have been compacted together. Loess deposits can preserve important information about climate change over the last few million years. Source

As mentioned above, air is much less dense than water, making it less capable of transporting large grains. Thus one characteristic of eolian deposits is that they are unlikely to contain sediment grains larger than coarse sand. Air's low viscosity also means that it has much less of a 'dampening' effect on impacts between grains, so the processes of abrasion that lead to a compositionally mature deposit are accelerated relative to water-driven processes. As a result, most aeolian deposits will have primarily well-rounded grains of quartz and perhaps chert, with little to no micas and weaker minerals. These grain impacts will also characterize their environment. In rocky deserts, rocks subjected to frequent, heavy wind conditions often have smooth, polished faces due to this sand-blasting effect.

Like aqueous processes, eolian processes generate familiar structures like ripples and dunes. They also create draas, which are like massive dunes hundreds of meters in wavelength and amplitude (draas are to dunes as dunes are to ripples, essentially).

Eolian structures do differ slightly from their aqueous counterparts, however. Because air flow is very turbulent, there is no laminar flow sublayer like in water ripples. Instead, saltating grains push coarser grains up the back sides of the ripples to the crests where they eventually avalanche off the lee slope. The smaller grains at the crests, where wind speeds are highest, are transported away, and may accumulate in troughs between the larger grains. Thus large grains become more concentrated at the tops of ripples while smaller grains are more concentrated at the bases. Thin, reversely graded layers are therefore indicative of aeolian transport.

Eolian ripples and dunes migrate in the same way that aqueous ripples and dunes do, by continuous erosion on the windward side and deposition on the leeward side of these structures. Migrating dunes commonly create large-scale cross-stratification in the rock record, however migrating ripples rarely leave clear cross-lamination because the sand in these deposits is so well-sorted. Arid environnments typically only have a few types of deposits in them. Aside from the aeolian sand dunes discussed above, these environments may contain poorly-sorted alluvial fan and river deposits, as strong but temporary flash floods are not uncommon in desert settings and can generate debris flows. These might manifest in the rock record as matrix -supported conglomerates, perhaps separated by thin beds of sandstone deposited between storm events. Arid environments may also support ephemeral lakes, which leave behind thin beds of mudstone and evaporite deposits when they dry up.

Thanks to the fluid properties of air, and to the arid environments with which they are most closely associated, eolian deposits can be identified by a number of different criteria.  They are very well-sorted and well-rounded, with grain sizes rarely if ever exceeding that of coarse sand. On a fine scale, they may show reverse grading in thin laminae, but rarely cross-lamination. On a larger scale, cross-stratification is common. Finally, their association with arid environments like deserts means they can be found alongside evaporite deposits from ephemeral lakes, or poorly sorted alluvial fan and river deposits associated with flash flooding events. Figure 4: Migrating and static sand ripples on Mars. Despite extremely low atmospheric pressure, wind is currently the dominant transport agent on the surface of Mars due to the lack of surface water and vegetation. Source

See photo captions for sources for each photo. All images retrieved from Google Images, specifically filtered to provide images labeled for reuse.