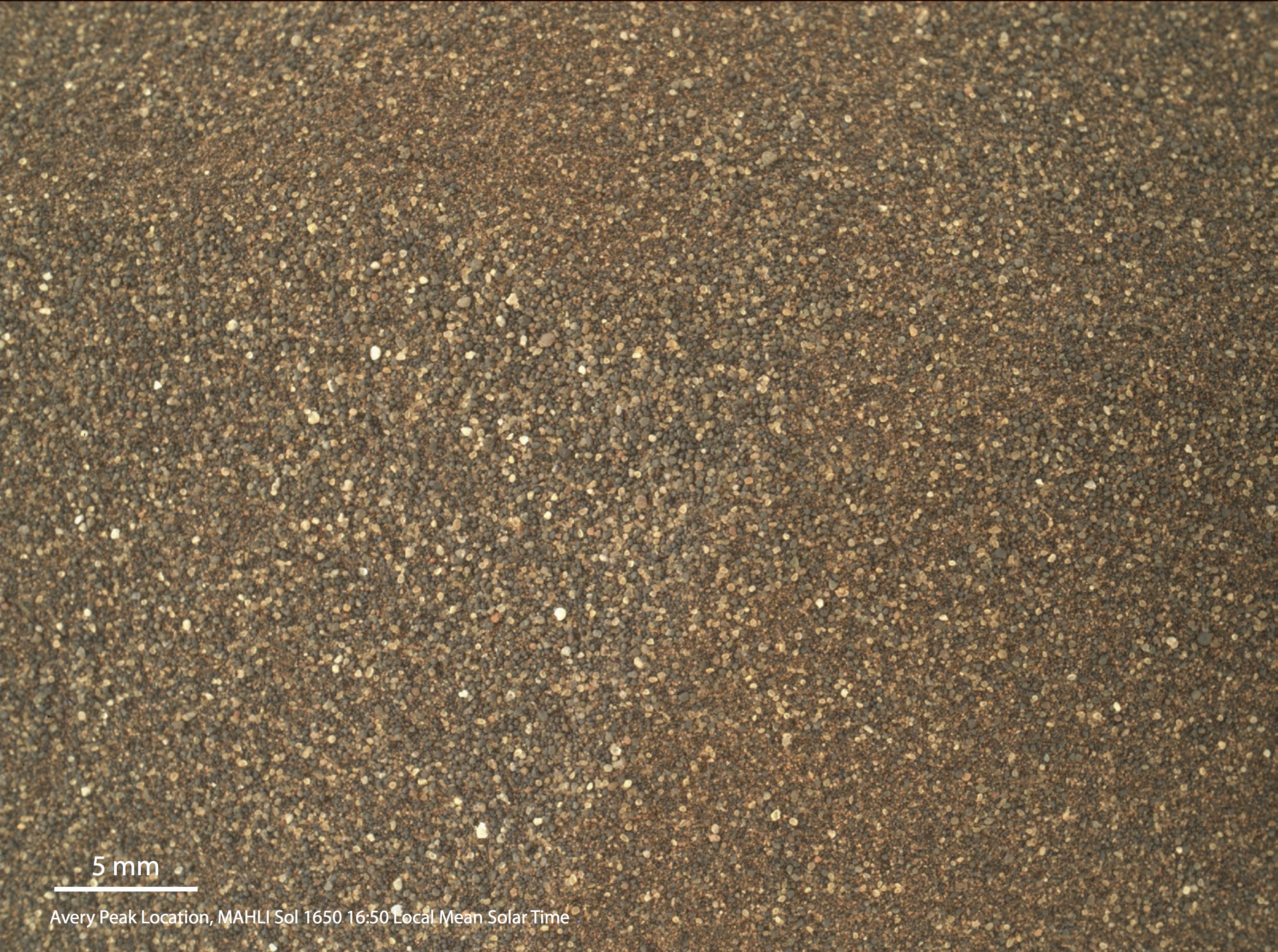 Once sediment is produced by weathering, it is available for transport. The two main forces in erosion are fluid flow and gravity. Fluid flow is what we talk about most, e.g. glacial erosion of sediment, wind blown sediment, and mostly water transport. Flowing water is the biggest influence in erosion on Earth because it is very common and effective at transporting sediment.

Erosion by water occurs when water is flowing across a surface, and the flow is capable of transporting more sediment than is currently moving as bedload. This is called the sediment transport “capacity”. A certain number of grains of a certain size can be picked up by the Bernouli effect for a given flow. If there are too many grains, they start colliding and the characteristics of sediment transport change. Grains are directed back toward the bed and up into the flow. Eventually, more go back to the bed than are lifted into the flow, and sediment is deposited. Sediment can be deposited even at high flow speeds when there are more grains than the transport capacity of the flow.* In contrast, if there is a shortage of grains that are small enough to be transported by the flow, e.g. the flow is moving all of grains present, any new grains will be eroded off the bed as soon as they are available. The flow then has excess transport capacity.

One of the most common times for a flow to have excess transport capacity is when the flow is speeding up. We know from the Hjulstrom diagram that faster flows transport larger grains. They can also transport more grains. Thus, water flowing from a shallower slope to a steeper slope commonly speeds up, has excess capacity and erodes sediment. When it slows down, the transport capacity decreases, and sediment is deposited. In floods, the water gets deeper, speeds up, erodes sediment, and transports it. As the flood ends or flood waters extend over larger areas, the water slows down and deposits the excess sediment. In general, erosion occurs when flows are speeding up or when the water goes from an environment with low sediment (e.g. a dam spillway) to an environment with more sediment (e.g. a river bed).

Here are some videos of gravity-transported sediment:

Usually, the concentration of sediment is very high in these flows, which means that the grains collide with each other frequently. Grain collisions can help keep the flow moving but the grains increase the viscosity of the flow (decreasing the Reynolds number). These collisions and higher viscosity keep the different grain sizes from being sorted out, and most gravity flow deposits are poorly sorted. If lots of mud-sized sediment is present, the viscosity of the flow is high, and the flows can be laminar (Reynolds number < 500), which produces very poorly sorted deposits. These are often called mud flows or debris flows. Watch the videos again, and predict the characteristics of the sediment that would be deposited by the different processes.