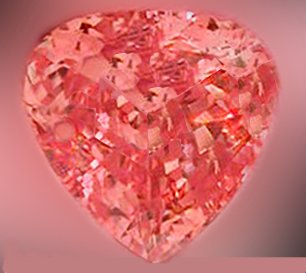 Topaz is an aluminum silicate mineral with varying amounts of fluorine (F) and hydroxyl (OH) which replace each other through isomorphous replacement. Extreme outer limits with only fluorine or only hydroxyl have not been reported.
As a gemstone, topaz is the birthstone of November and imperial topaz is used to celebrate the 23rd year of marriage.

In color and diaphaneity, topaz can be confused with many gemstones like aquamarine, zircon, citrine, peridot, beryl and sapphire.
All of these, with the exception of peridot, are uniaxial while topaz is biaxial. Peridot is also biaxial, but has higher refractive indices.

Topaz is allochromatic and occurs in many colors.

Other stones falling in the refractive index range are apatite, andalusite, danburite and tourmaline.

Topaz sinks in all common heavy liquids while apatite, andalusite, danburite and tourmaline will float in methylene iodide (sg = 3.33).

The pleochroism is usually moderate and almost dichroic, except for heated pink stones where it is more profound.

Topaz has perfect cleavage in the direction of the basal plane (001), so care should be taken not to knock the gemstone. 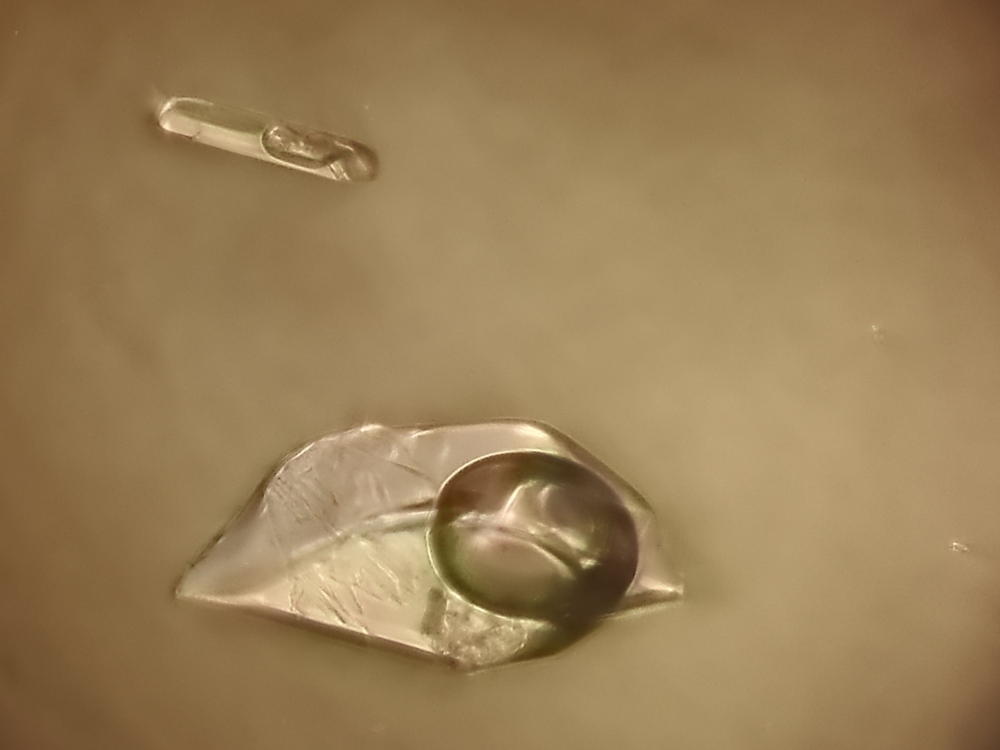 Although topaz is synthesized, the material is not commercially available for gemstones.