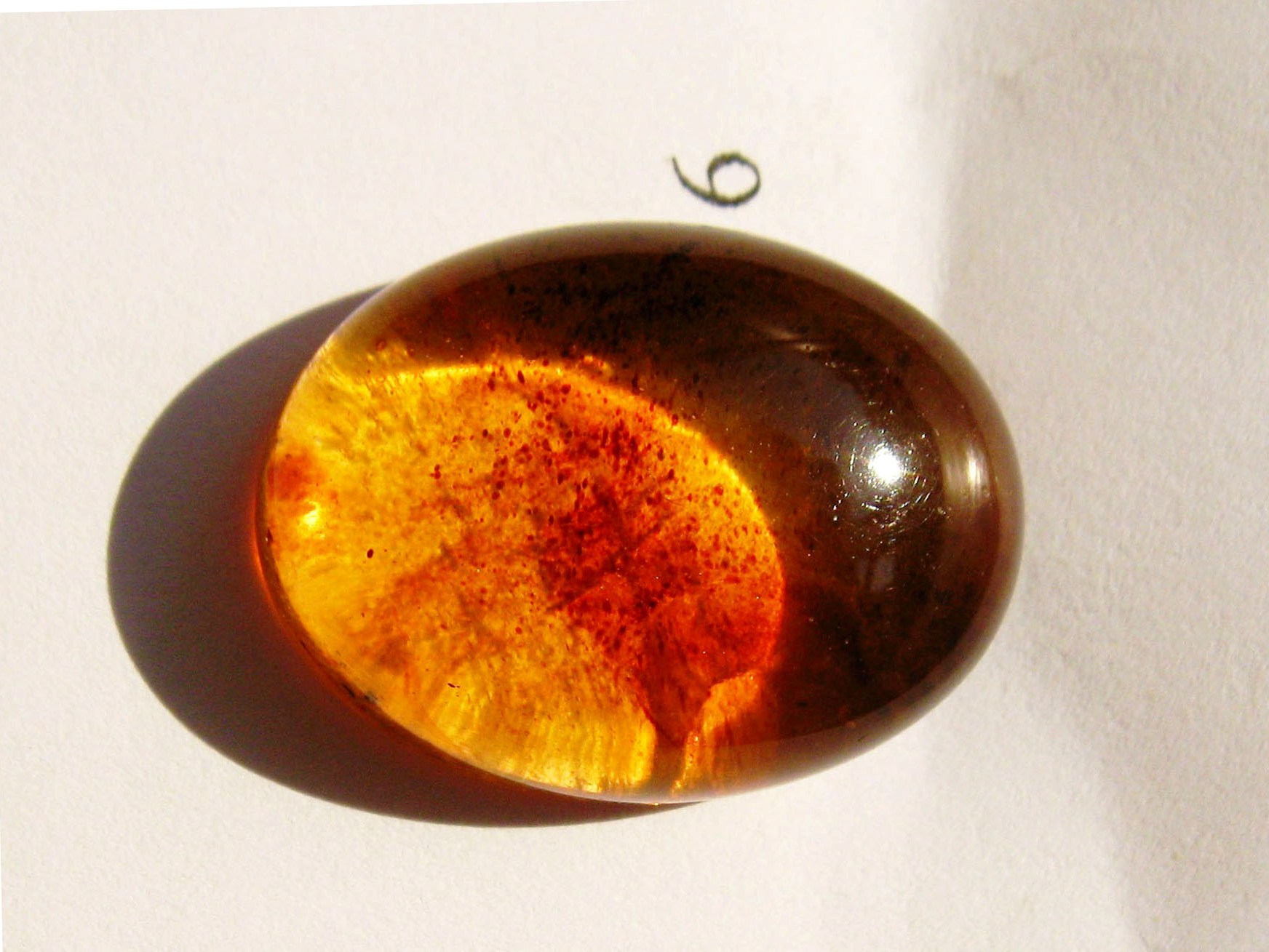 Copal is a tree resin fossil which is much younger than amber and is sometimes used as an amber simulant. Copal can be referred in many ways. It is believed that copal is somewhere between 50 years to 1.6 million years, based on the geological environment in which it is found, coupled with other criteria, both chemical and botanical. Occasionally there will be insects present within copal, but these insects are NOT extinct species! Experts have concluded that the resin which created copal probably originated from tropical legume and araucarian trees.

The age of copal can vary from 50 years to 1.6 million years in age. It can be considered a semi-fossilized resin or an immature amber.

Copal constants are similar to amber but is softened by ether.
Its surface is crazed and is very sectile (crumbles easily under the knife blade).
To conclusively separate copal from other resins, such as amber, often involves sophisticated chemical analysis and biological determinations, but there are several methods one can use if they do not have access to these techniques, expertise and instruments. Good clues involve the setting in which the specimen is found, fluorescence, SG, acetone and hot point. With the exception of SG and fluorescence, testing may harm the piece. Proceed cautiously.

Copal occasionally contains insects, but these insects are not extinct species. 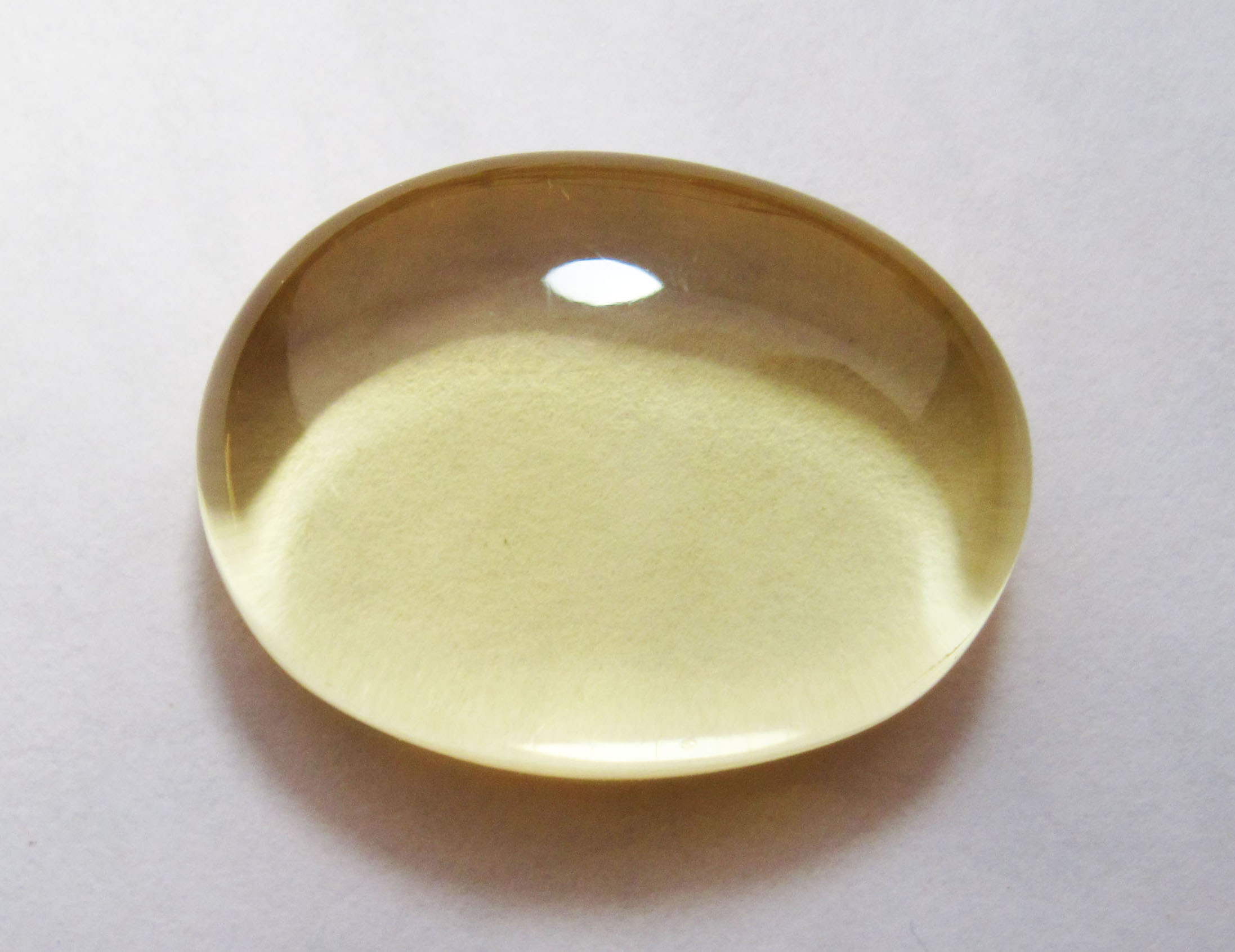