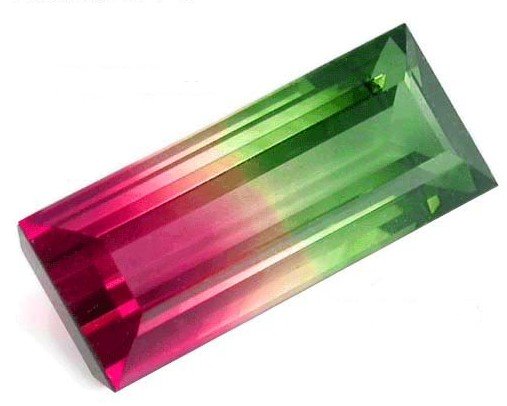 Tourmaline is an extremely complex borosilicate that occurs in more than 100 colors. It is hard and durable and very well suited for jewelry. It is a pyroelectric mineral, meaning that when warmed, it attracts dust and other lightweight particles. The Dutch later noticed this property and called the crystals "aschentreckers," and used them to pull ashes out of tobacco pipes. It wasn't introduced into Europe until the early 1700's, when it was imported from the Ceylon by the Dutch. Shortly thereafter it was declared a stone of the Muses, inspiring and enriching the creative processes. It was a talisman for artists, actors and writers. Today, it is mined extensively in South America, East Africa, and in San Diego County, California.

Tourmaline is a large group consisting of complex borosilicates.

Only 5 species of tourmaline are of real importance to gemologists.

From the above 5, elbaite is the most important one. Discrimination between elbaite and liddicoatite is usually not attempted.

There are many, mainly color, varieties of these species. 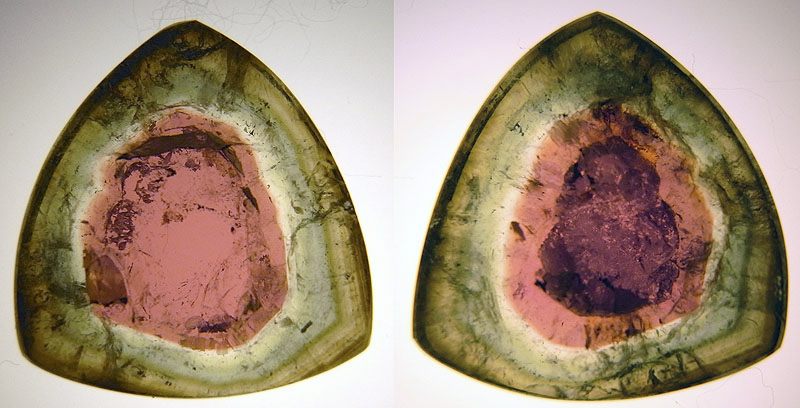 Tourmaline occurs in almost any color. Bi-colored specimens and "watermelons" are common.

Probably due to thermal shock (and/or heat treatment), some stones may show 4 (or even 8) different values per reading. This effect is named the "Kerez effect". Careful recutting of the stone will reveal that it is an outer-edge phenomenon [Dietrich, 1985].

Some tourmalines show pseudo-biaxial (due to internal stress) interference figures on lateral rotation with a 2V up to 25° [Nesse, 2004; Dietrich, 1985].

Tourmalines can be of type I to type III clarity grades.
Typical inclusions are: 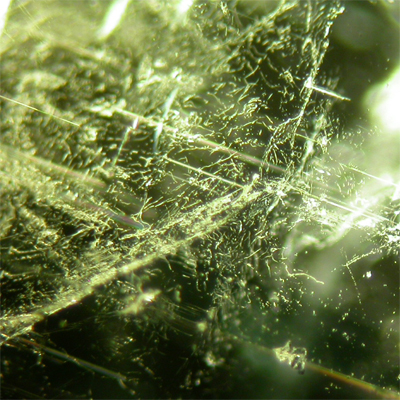 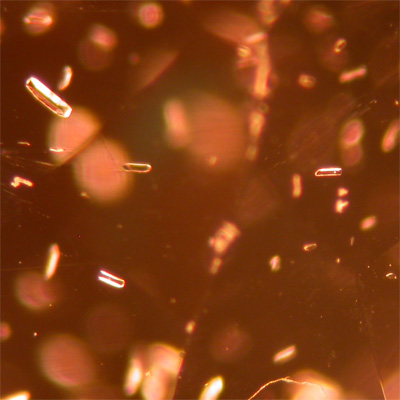 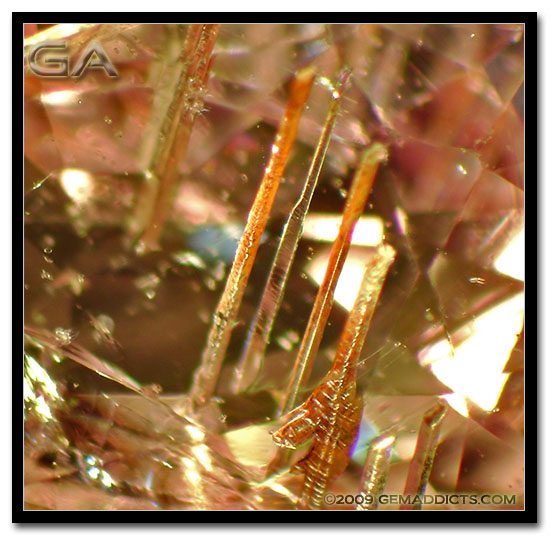 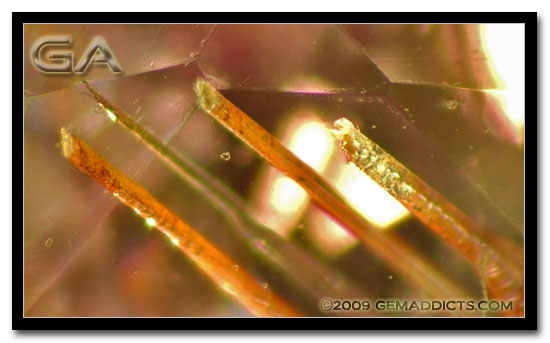 A variety of color change tourmaline has been collected and described by Bruce A. Fry.

Tourmalines may be heat treated to around 700° C to lighten the color, this is a stable alteration.

A process which seems to work well for deep saturated reds from Nigeria involves slowly ramping the furnace at a rate of 125° C per hour to 520° C, holding the latter temperature for 2 hours and then letting the furnace cool completely.
A deep red Nigerian stone in the gallery below has been heat-treated several times as an experiment by Roger Dery with the ramping done last (following instructions by Lisa Elser on the latter part). 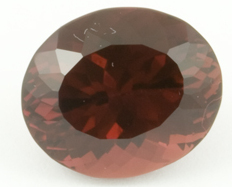 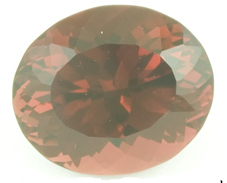 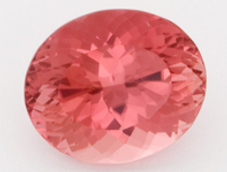 Other treatments are irradiation - for example with cobalt-60 - (stable) and waxing of surface imperfections. The latter treatment is not stable.
Cobalt-60 gamma irradiation gives rise to pink and hot pink colors in some tourmaline.

The following crystals were collected by Jason Barrett.
All specimens are from Sao Jose da Batalha mine in Paraiba State, Brazil.
Not all tourmalines from this mine were copper-bearing and these specimens have not been tested for copper content. 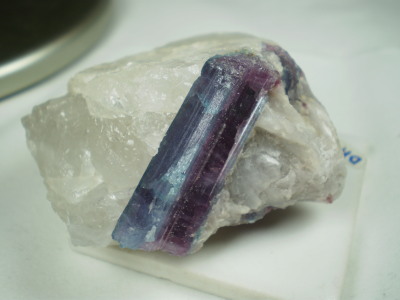 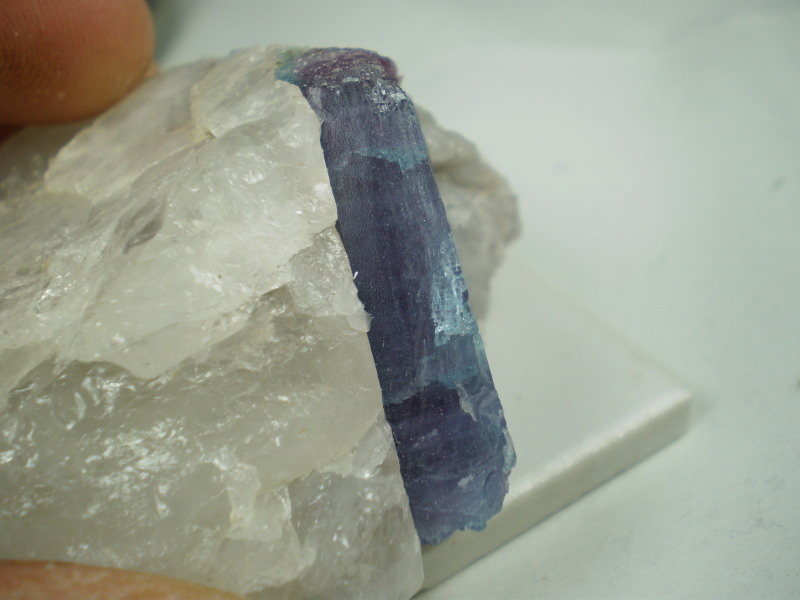 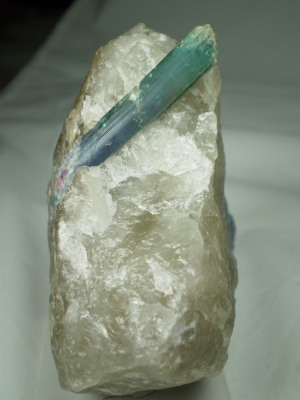 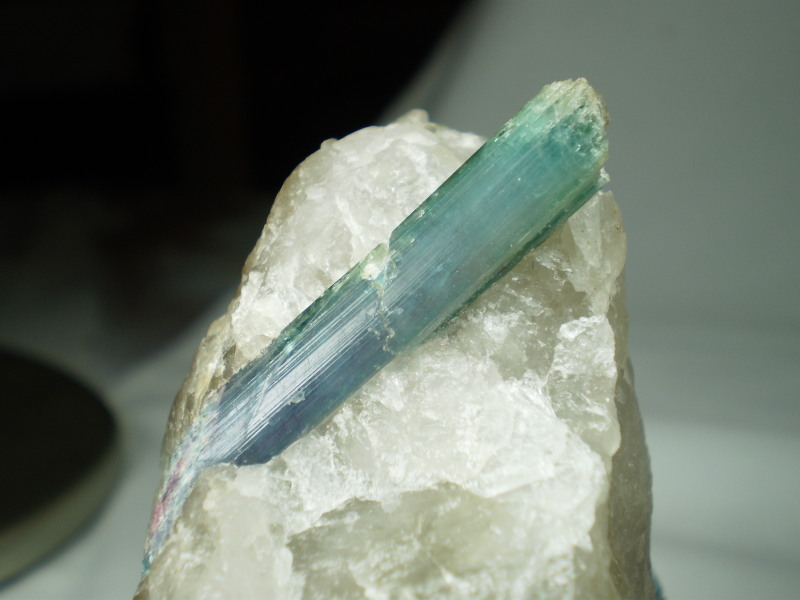 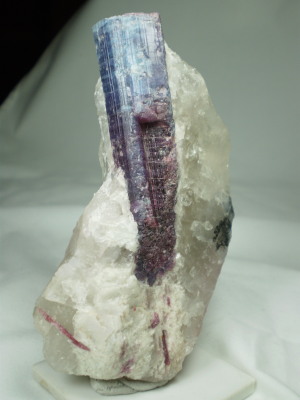 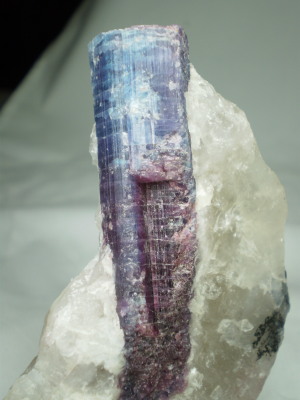 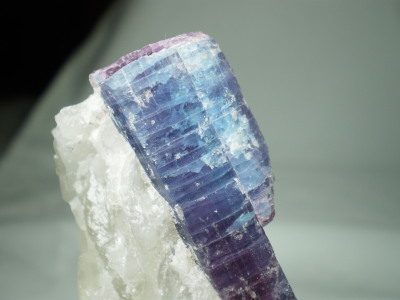 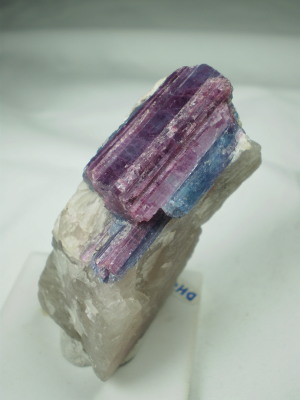 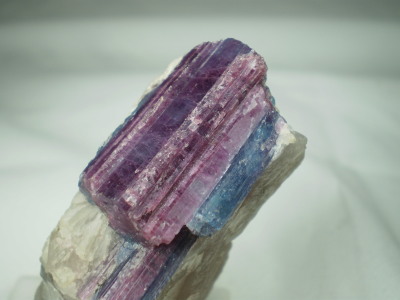 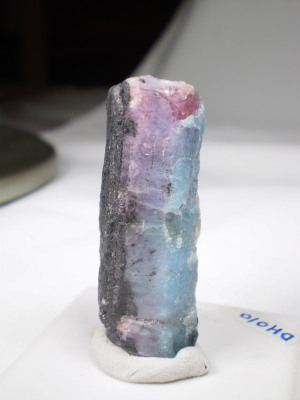 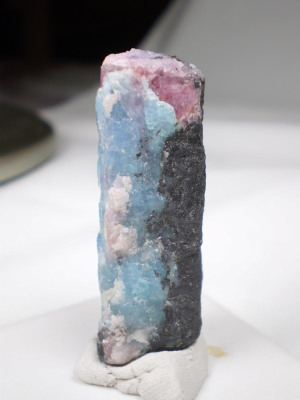 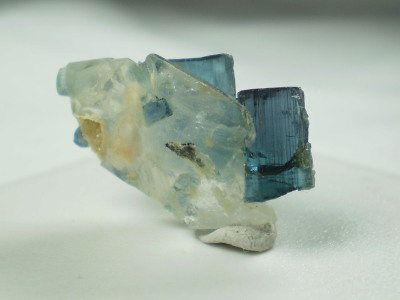 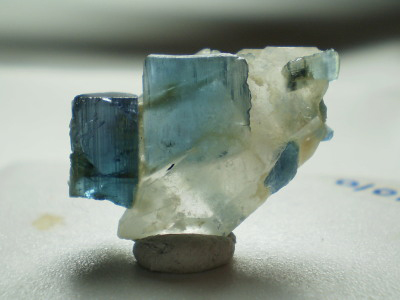 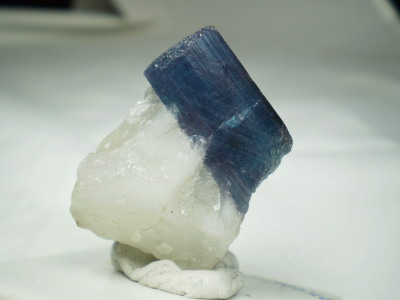 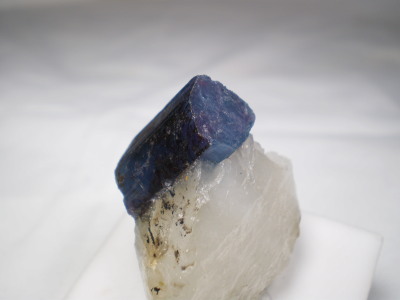 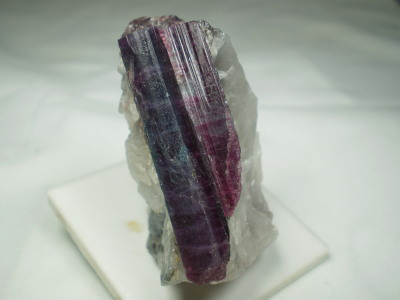 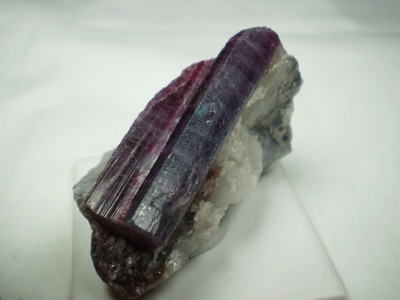 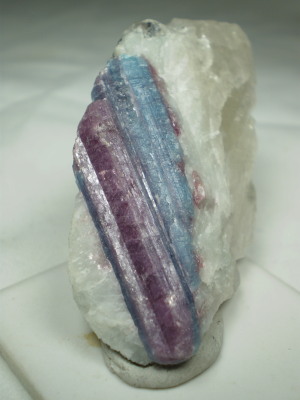 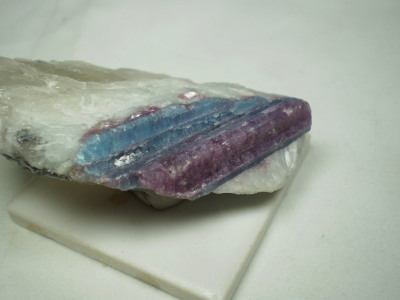 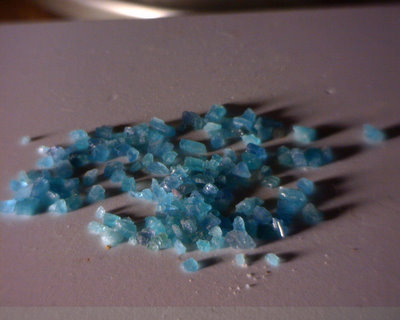