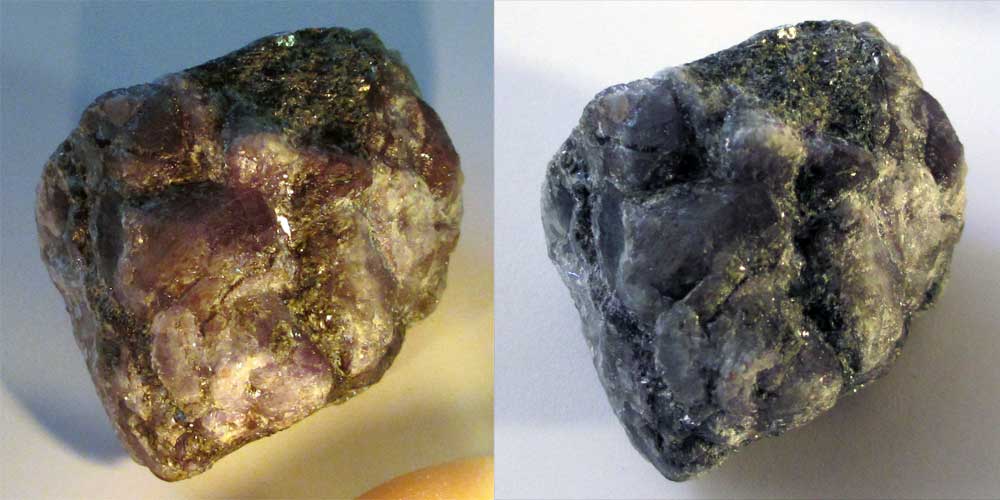 Alexandrite is a phenomenal variety of the mineral chrysoberyl. Because of the trace amounts of the chromophores vanadium and chromium, alexandrite appears different colors depending on whether it is viewed in natural or incandescent light. In daylight, the stone appears to be green; in artificial light it appears to be raspberry red. It was originally discovered in the Ural Mountains in 1830 on the birthday of Czar Alexander of Russia. Another extraordinary coincidence was that the national colors of Russia were red and green. Today, alexandrite is found in Russia, Brazil, India and to a lesser extent in Africa. Alexandrite has long been associated with great luck and prosperity. 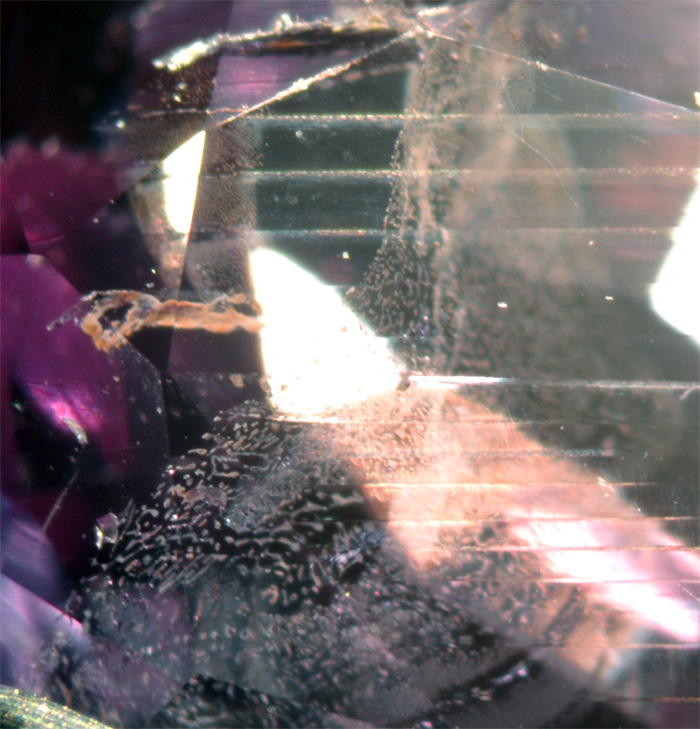