The internal makeup of a mineral is reflected by its ideal outer shape (form). A multitude of forms make the habit of the mineral, although some ideal forms are found in nature as well.

Crystal forms consist of crystal faces that are related by crystal axes. Some faces can enclose a space completely (like a face of a cube) and are named "closed forms". Others need additional faces to help totally enclose a space and these are called "open forms".

Take, for example, one face of a cube (which has 6 faces). That face shape would fit on or match all other faces. Thus, a repetition of that face on all sides of the cube can enclose the space inside the cube (a "closed" form). Now consider a tetragonal prism, which consists of 4 identical prism faces that cannot substitute for the bottom and top of the prism without altering the shape of the prism face. To "close" a tetragonal prism, two faces of some other type are needed. Another example is emerald, which is made up of a 6-faced (or 6-sided) prism with two hexagonal shaped terminations (a basal pinacoid). This means that two different kinds of faces are needed to enclose the space within the crystal. Hence, for a hexagonal shape, the prism and the pinacoid (two open forms) work together to enclose the space.

There a 48 different forms, some of which are illustrated below. 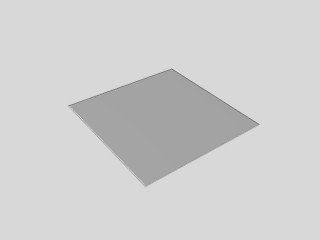 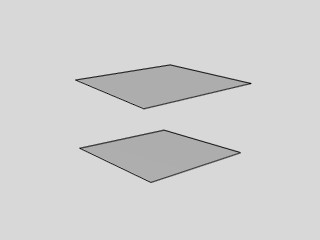 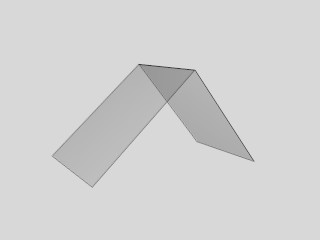 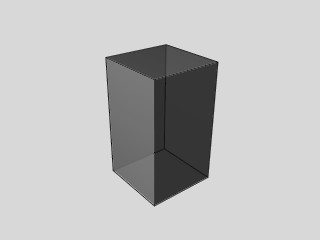 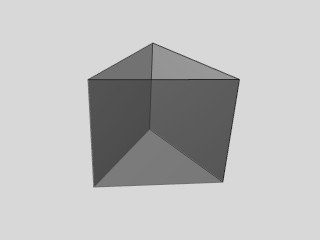 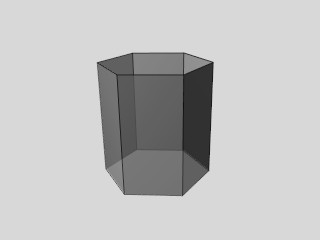 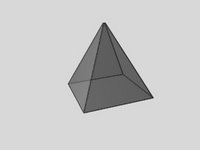 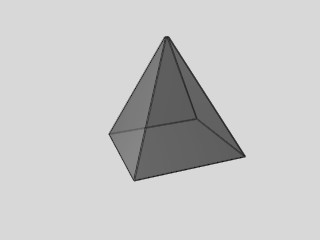 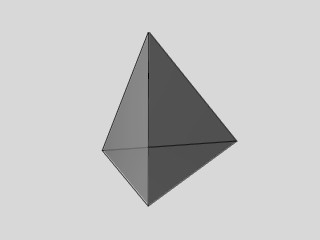 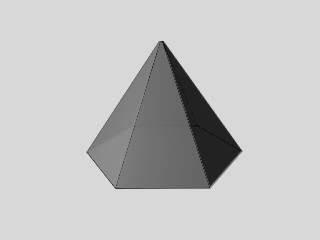 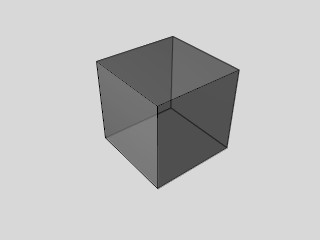 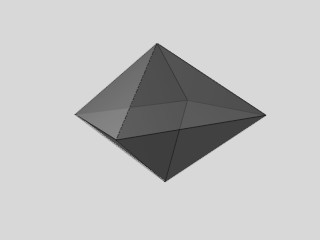 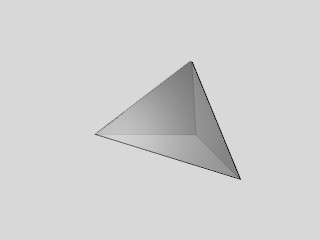 You will find a lot of references to "faces" and "edges" while reading about forms and symmetry. A face is a flat surface on a crystal (sometimes named a "plane"). An edge is the division between two faces. 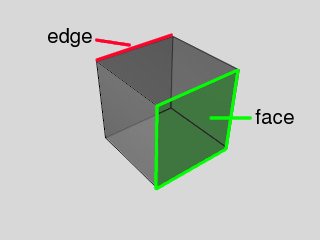