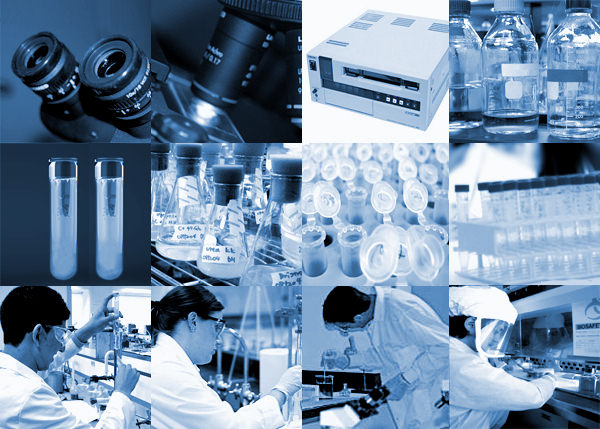 So what exactly is an experiment?

At first you may picture a science laboratory with microscopes and chemicals and people in white lab coats. But do all experiments have to be done in a lab? And do all scientists have to wear lab coats?

Figure below shows a laboratory experiment involving plants. An experiment is a special type of scientific investigation that is performed under controlled conditions, usually in a laboratory. Some experiments can be very simple, but even the simplest can contribute important evidence that helps scientists better understand the natural world. An example experiment can be seen here http://www.youtube.com/watch?v=dVRBDRAsP6U or here http://www.youtube.com/watch?v=F10EyGwd57M. As many different types of of experiments are possible, an experiment must be designed to produce data that can help confirm or reject the hypothesis. A laboratory experiment studying plant growth. What might this experiment involve? In this experiment, a scientist is conducting research (and taking notes) while looking through a microscope.

Medicine From the Ocean Floor

Scientists at the University of California, Santa Cruz are looking to perhaps the largest resource yet to be explored for its medical potential: the ocean. And they are taping this resource with some state-of-the-art technology. These scientists are using robots to sort through thousands of marine chemicals in search of cures for diseases like cholera, breast cancer, and malaria. These experiments are described in the following KQED links:

Similarly, the more times that an experiment is repeated (which is known as repetition) and the same results obtained, the more likely the results are valid. This is why scientific experiments should always be repeated.

For hundreds of years, scientists have been using design ideas from structures in nature. Now, biologists and engineers at the University of California, Berkeley are working together to design a broad range of new products, such as life-saving milli-robots modeled on the way cockroaches run and adhesives based on the amazing design of a gecko's foot. This process starts with making observations of nature, which lead to asking questions and to the additional aspects of the scientific process. Bio-Inspiration: Nature as Muse can be observed at www.kqed.org/quest/television...nature-as-muse.

Microscopes are arguably one of the most important tools of the biologist. They allow the visualization of smaller and smaller biological organisms and molecules. With greatly magnified powers, these instruments are becoming increasingly important in modern day research. See the following KQED videos for additional information on these remarkable tools.