Figure 1. Devil’s Tower in Wyoming is one of the most famous outcrops of igneous rock in the world. It is composed of an igneous rock type called phonolite porphyry.

All rocks found on the Earth are classified into one of three groups: igneous, sedimentary, or metamorphic. This rock classification is based on the origin of each of these rock type or the rock-forming process that formed the rock. The focus of this chapter will be on igneous rocks, which are the only rocks that form from what was once a molten or liquid state. Therefore, based on their mode of origin, igneous rocks are defined as those rock types that form by the cooling of magma or lava. You would be right in thinking that there is more to the classification of igneous rocks than stated in the previous sentence, as there are dozens of different igneous rocks that are considered commonplace, dozens of more types that are less common, and also quite a few igneous rock types that are quite scarce. Yet each igneous rock has a name that distinguishes it from all the rest. So, if they all start out as molten material (magma or lava), which must harden to form a rock, then it is logical to assume that these igneous rocks differ from one another primarily due to:

In this module you will be learning about intrusive and extrusive igneous rocks. Igneous rocks are very commonly encountered in nature. Well-known examples are the basalt rocks of Hawaii that formed during volcanic eruptions on the islands. However, igneous rocks have formed throughout Earth’s history and, through the process of plate tectonics, are often located at great distances from active volcanoes. For example, in the Catalina Mountains to the north of Tucson, there are many examples of igneous rocks, including three sills of granite that formed about 50 million years ago through an intrusion into an older granite unit. In this module, you will learn about the different types of igneous deposits, including sills, and how composition is related to the environment in which the rocks formed. 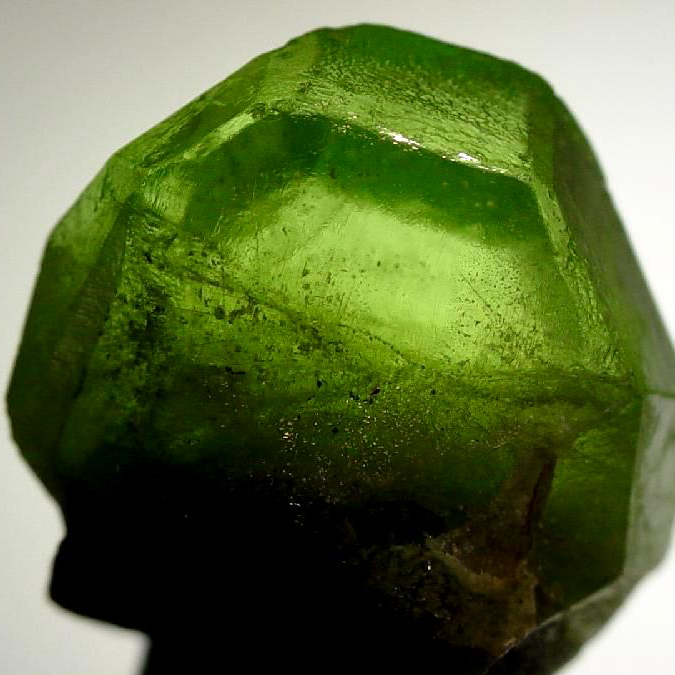 Figure 5. Pumice stone in a wall in Teguise, Lanzarote, Canary Islands, Spain. Pumice is a light-colored, extremely porous igneous rock that forms during explosive volcanic eruptions. It is used as aggregate in lightweight concrete, as landscaping aggregate, and as an abrasive in a variety of industrial and consumer products. (geology.com) 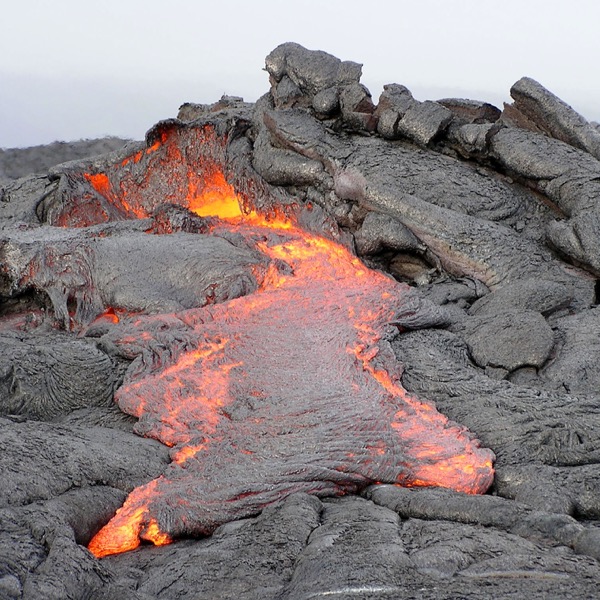 Figure 8.The Organ Pipes near Khorixas, Namibia. They are a rock formation that comprises a group of columnar basalts which resemble organ pipes. Figure 9. The Giant’s Causeway on the Antrim Coast of Northern Ireland. A UNESCO World Heritage Site with 40,000 basalt columns from an ancient volcanic eruption. Figure 11. Weaver’s Needle seen from the Fremont Pass in the Superstition Mountains band east of Phoenix, Arizona . Weaver’s Needle was created when volcanic tuff, the effect of the original volcano eruption, began to undergo rapid erosion, leaving a 1388 meter high turn. The summit was named after the famous climber Pauline Weaver. Figure 12. Ancestral homes made of tuff, Bandolier National Monument, New Mexico. Tuff is very light and soft. Over time, wind and water gradually eroded away softer areas of tuff, creating holes in the exposed canyon faces. The Ancestral Pueblo people used these to their advantage. With hand tools, they enlarged and shaped cliff openings into useful shelters called cavates (CAVE-eights). They used tuff blocks to build apartment-like homes along the cliff faces in front of the cavates. (National Park Service)

After you complete the reading, you can start working on Module 5 Assignment – Igneous Rock Lab.

Module 5 Quiz has 10 multiple-choice questions and is based on the content of the Module 5 readings and Assignment 5.

Exam 1 is due this module. You will be asked to put your knowledge to work in the Great Outdoors or at your local rock shop! You will be assembling a mineral kit with 5 minerals of your choice, composed of samples you have collected yourself or purchased individually. As a result, your kit will be customized according to your own interests.

You can read more about this in the Exam 1 Instructions.

This is a “work-at-home” project. You will submit the results from your project in the Assignments tool.

Check the Course Schedule for due date.