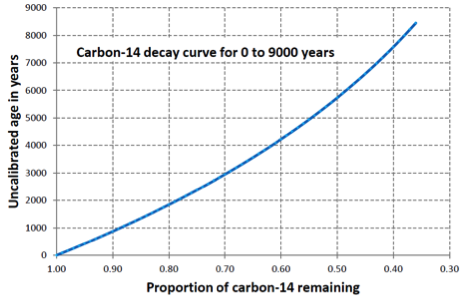 9. The dash-dot line shows approximately where the plate boundary is situated.