In December 1872 the HMS Challenger sailed out of Portsmouth England to begin its four-year voyage circumnavigating the globe. The voyage was the first of its kind, as the ship had recently been re-purposed from military service into a research vessel. Much of the interest in the voyage was to gain understanding in the composition and structure of the seafloor, as in 1851 the first submarine telegraph cable had been laid across the English Channel, and many government agencies and investors realized that further knowledge was the key to expanding in that enterprise.

The vessel was outfitted with both a natural history laboratory, as well as a chemistry laboratory, and carried a variety of scientific instruments. Funded by the Royal Society of London, and captained by George Nares, the ship would travel 127,580 km around the Earth over a four year period. Over the course of the journey, they performed hundreds of depth soundings, open sea trawls, and collected well over 4500 new species specimens. The voyage of the Challenger was the largest oceanographic research expedition of its time and established a new order of scientific and natural research.

The Albatross was a ship that made three expeditions designed to collect specimens and explore the depths of the ocean. It was built by the US Fish Commission in 1882. It is a scientific research vessel used to study fish population and hydrographic surveys. It is the first ship designed for this type of research, outfitted with laboratories, large storage spaces for specimens, and more technologically advanced dredge systems for studying sediments on the seafloor.

The scientific expeditions investigated the eastern Pacific Ocean, islands and atolls in the South Pacific, and the eastern tropical Pacific. It collected different marine life forms and described over 170 new species on its first expedition. During the second expedition, the ship sounded and collected specimens at a new record depth at 4,137 fathoms. On the third expedition, it collected a wide range of marine life in areas relatively unknown.

In 1868, Carl Koldewey led Germany’s first Arctic expedition on the GRÖNLAND sailing vessel for the east coast of Greenland. Unfortunately, the ice stopped them from reaching Greenland, so they ended up at Spitsbergen instead. The purpose of this expedition was that the geographer August Petermann, the person who initiated the first German expedition to the Arctic in 1868, wanted to confirm his theory that the Arctic Ocean was completely ice-free and therefore navigable. Even though they did not reach their desired location, they still collected data on current velocity, temperatures, and elevations in the deep sea, and magnetism.

In 1869, the second German expedition to the arctic reached their desired location. In both of these expeditions, they learned more about ice cover in the arctic, local ecosystems, Arctic flora and fauna, mineral deposits and the relevance of the Arctic to our climate. Because of these two expeditions, Germany launched many further expeditions to the polar regions, including Antarctica. 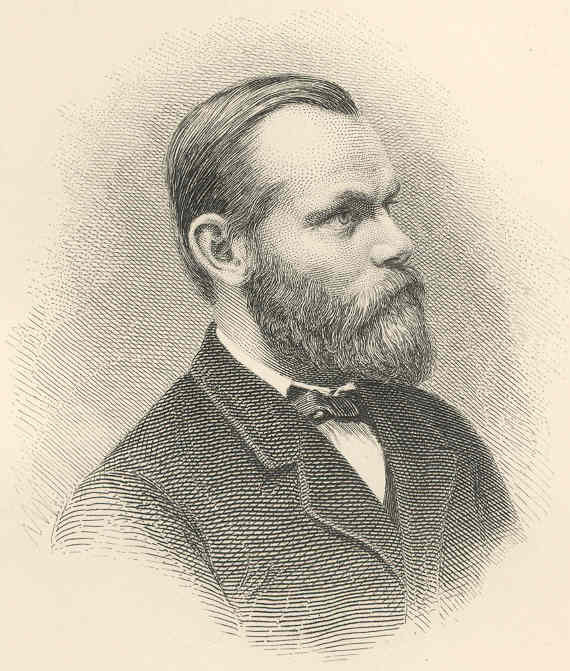 Before the age of modern science and discovery, the continent of Antarctica was merely a concept postulated by ancient philosophers. In the 4th century BC, the Greek philosopher Aristotle reasoned that the large, northern, frigid landmass (the Arctic) would be balanced by a southern, frozen landmass. He named this unknown landmass “Antarktikos” which means “opposite to the north”.

Fast forward to the 1400s and many explorers began to make voyages south to try and discover this mysterious land. Bartolomeu Dias, a Portuguese sailor, kicked off the “Heroic Age of Exploration” by sailing down the west coast of Africa in 1487, but was turned back north after encountering storms near South Africa. Several more voyages were made by sailors all around the world, however, firm contact (visual and physical) with the mysterious southern continent would not come until the early 1800s.

A lot of early Antarctic exploration was driven by the search for hunting ground for seals. William Smith, a sealer, discovered the South Shetland Islands off the west coast of the Antarctic Peninsula and was then hired by the British Admiralty to survey the islands the following summer. Although William Smith may have been the first recorded to have sighted the continent, it is thought that the first to set foot on the Antarctic continent was John Davis and his crew from the Cecelia, a group of American explorers searching for these hunting grounds. Although, this is not accepted by all historians. 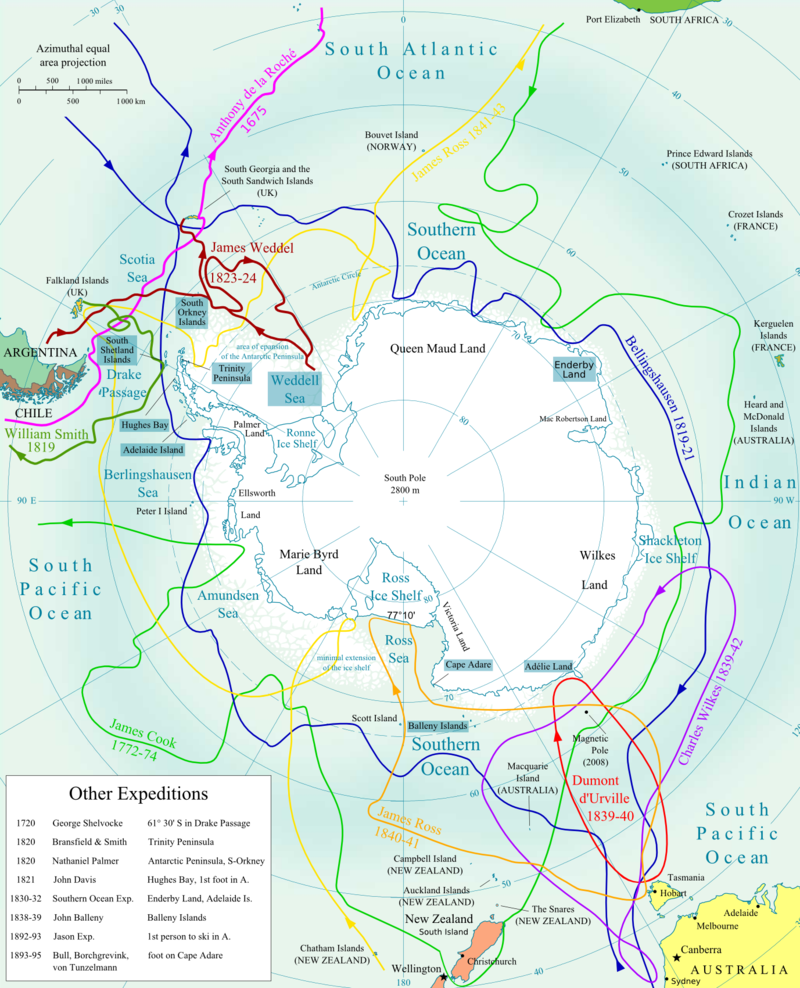 Here is a helpful timeline of ocean exploration by National Geographic: https://www.nationalgeographic.org/media/ocean-exploration-timeline/